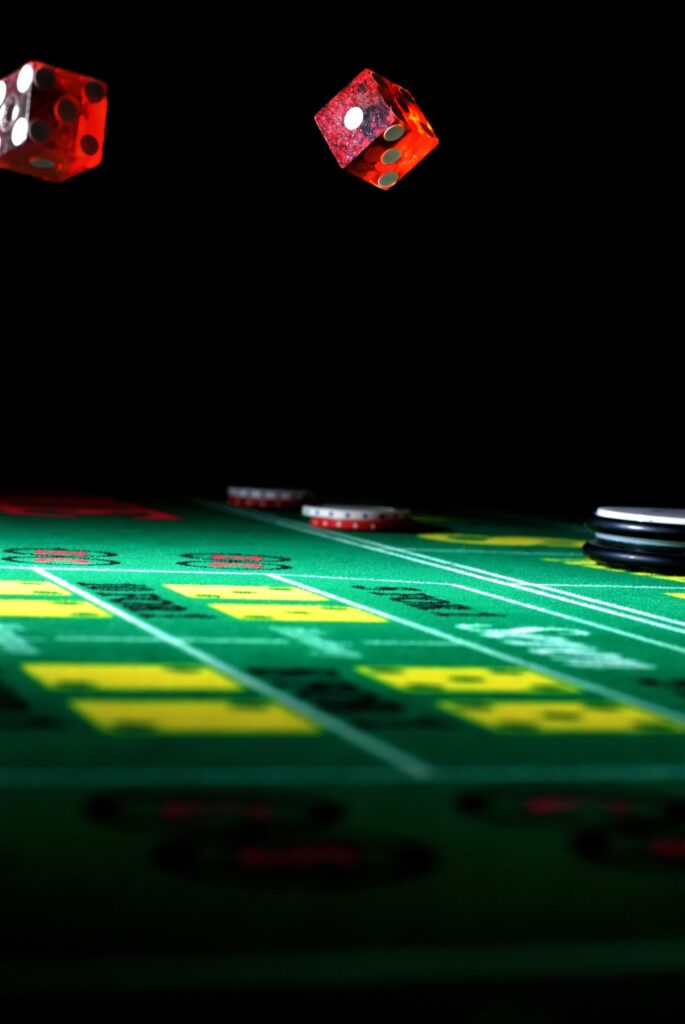 Craps is a classic among casino games. It is a game of chance, played with five dice, in which players must bet on a possible outcome (or several) after rolling a pair of dice. It is effortless to learn.

This game cannot be missing in any casino, and much less in online casinos, since it is popular. Countless players spend their time making money playing craps online; therefore, online casinos need to offer it.

Although the exact origin of this game is unknown, it is known that a very similar game was played in New Orleans in the early 20th century. This game used to be played in the streets, where players bet against each other instead of betting against a bank, as in casinos.

If you have never played Craps and want to get started in this fun game, be sure to read this article, where we will tell you all about it.

How to play Craps

You may find the game a little intimidating at first, but once you grasp the basics, you’ll see that it’s not that complicated.

You don’t need to be an expert and dedicate yourself to making money playing craps online; you can learn little by little and do it just for fun. Once you give it a try, you will see that it is a vibrant and very entertaining game… You will love it! Let’s look at the basics of the game first.

Craps consist of five dice, but the player (whoever is going to be the shooter) must choose two, which must be thrown so that they bounce against the opposite wall of the table where the game is being played, otherwise the throw is considered void. Up to 12 people can play in this game, but only one player becomes the shooter in each round.

To enter the game, all players must pay a minimum bet that is stipulated by the table. They must always choose a bet type for each new round so that the shooter can roll the dice in turn. The dice sum will define the game and the winner, based on the outcome and the bets placed.
Types of bets

On the Craps table, there is a cloth with many sections and numbers drawn on it. Each player places his chips on the part corresponding to the bet he wants to make on this cloth.

Pass Line Bets: This is one of the most common Craps bets. To win this bet, the sum of the two dice must be 7 or 11 on a single roll. If either of these two results is obtained, those who have placed a pass line bet will receive double the amount they bet. 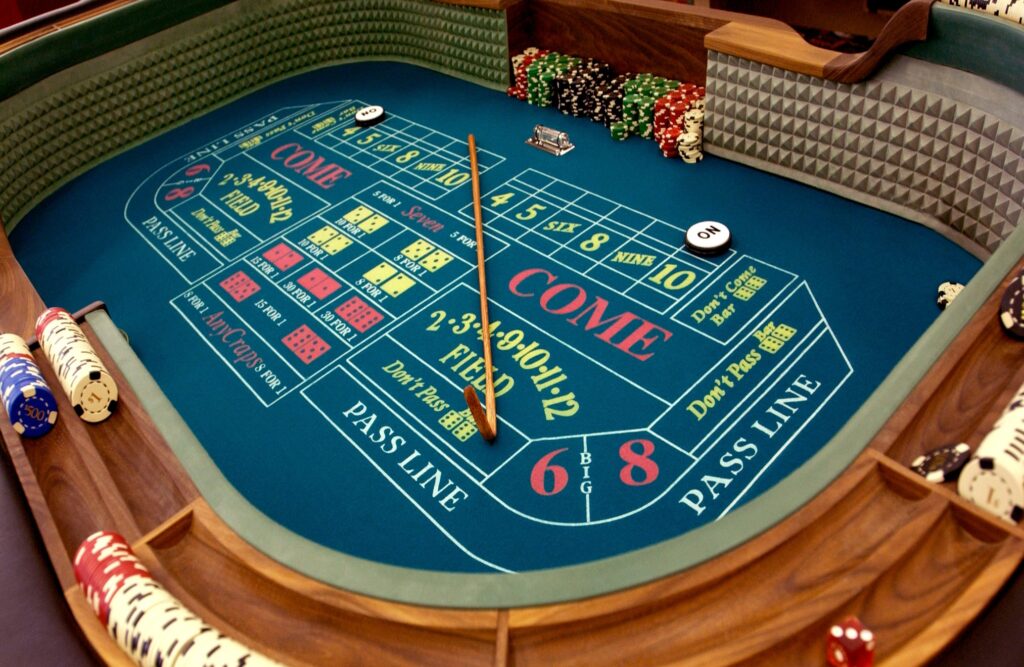 No Pass Line Bets: This is betting against the shooter. In this case, you bet that the first throw will result in a score of 2, 3, or 12. Whoever guesses right wins double the amount he bet. But if the result of the throw is 7 or 11, then those who made this bet lose.

There are other types of bets and combinations possible, but the ones we have mentioned are the most common and offer the most profit.
Conclusion
As you can see, it’s not that complicated. With what we have taught you, you can dabble in this wonderful game until you become an expert! Don’t forget to start playing in the free mode to practice before betting real money.

Author Bio:- Nick has been instrumental in writing about sports betting and gaming for over a decade now! Her keen eye for detail, together with her penchant for research, assures the audience gets a 360-degree colossal view on any topic! You can read more of her work at Safest Betting Sites.